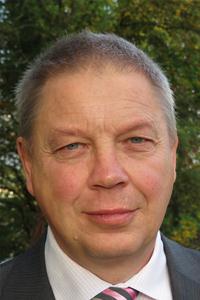 Ian has had a variety of positions involving judicial and quasi-judicial tribunals over a period spanning 35 years.  After a short period as a dustman he went to Sandhurst in 1978.  He spent 16 years as an infantry officer retiring as a major.  He then spent two years as a police officer in the Lake District before starting a second career in Education as a tutor in West Herts College.  He worked in Prison Education at Governor grade, spent two years as a magistrate and now works as a teacher in the Cardiff area.  He also served on the Standards and Discipline Panel of the English Bridge Union.  Born in Ebbw Vale, he has now come home to Wales and lives in a small village just outside the Brecon Beacons National Park.